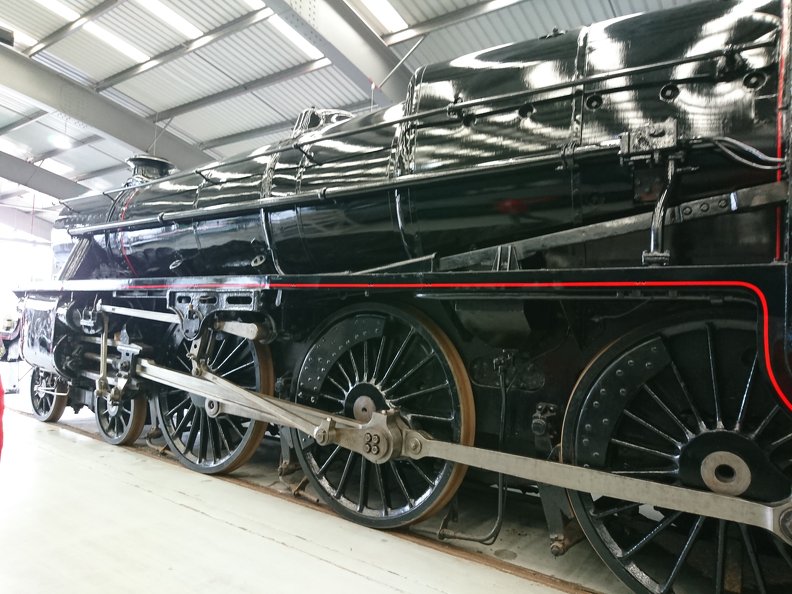 Following yesterday's trip to the eye infirmary, I'd booked myself a day off to get over the awful drops that they put in my eyes. A friend, who shall remain nameless (but appears on the blog as "Accomplice") was also at a loose end, so instead of sticking in the house, he picked me up and we went to "Locomotion" - a railway museum on the outskirts of Shildon, followed that with a bit of a walk around Darlington, as there is a great little Retro shop there, selling computer games and records.

There was a ZX Spectrum +3 there. The disk drive version.It was on sale for £100. I was so sorely tempted, but knowing how the drive belts perish, and my inability to repair anything without resorting to percussive maintenance, meant that it stayed on the shelf.