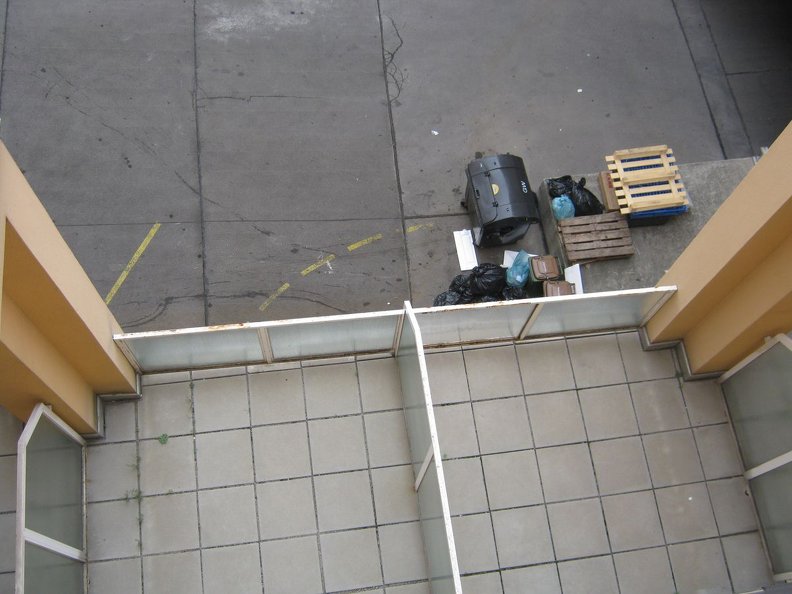 And so, after the "excitement" of the previous day, day 4 turned out to be just a little bit irritating.

It was another day which also started late. It's also the day that the least amount of pictures got taken, in the entire history of these holidays, with the shutter firing a mere 23 times. This was mainly because part of the day was spent walking around a museum. We originally planned to go and see the museum of modern art (some of you remember my trip, in Paris to the Pompidou centre, and really liking it), but unfortunately, it was closed on Wednesdays. Or rather, it was closed this particular day. Buttocks.

We opted for the Leopold museum, and works of art which weren't exactly my cup of tea. Parts of it were good, such as the photography exhibition, the architecture section, and miscellaneous sculptures, but for the most part, it was oil paintings from people who I'd never heard of, featuring crude representations of naked women in oil.