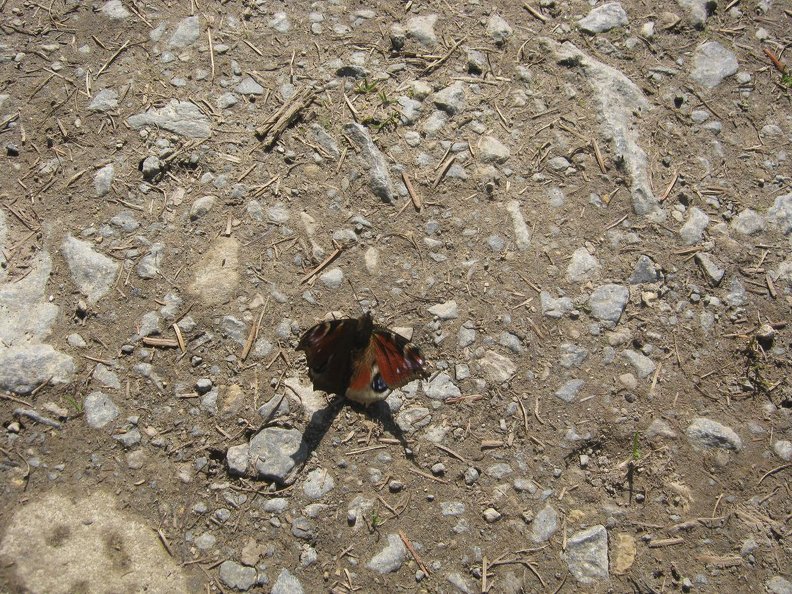 I'm not sure of the differences between butterflies or moths, but this barticular creature was stood in the middle of the path, narrowly missing an interaction with my Size 10s. It didn't move, and even unfurled its wings temporarily to allow me to get the final shot.