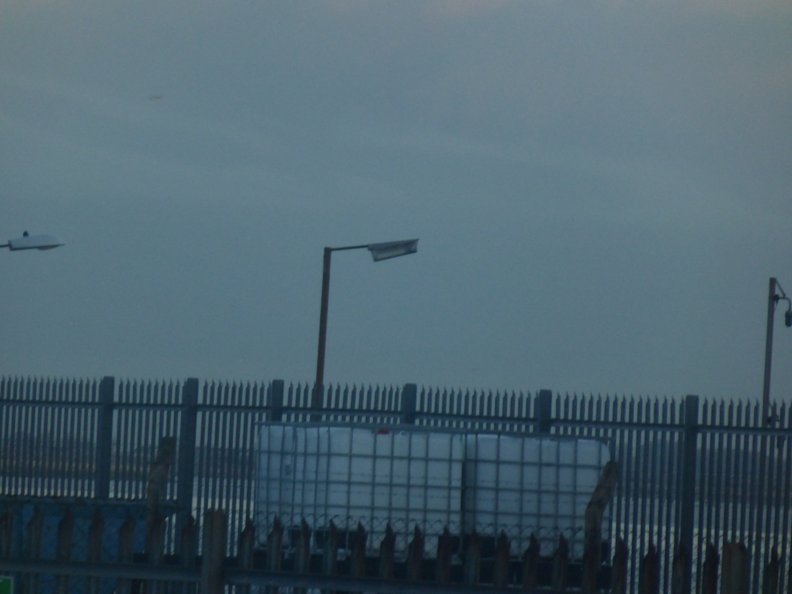 Some nice old Thorn streetlights on the dock at Hull. By the time we'd got everything sorted and made our way onto the ferry, these were all lit up and working. No photos of that though.